All rejoicements upon this Glorious Month of May!

Our very own Marian von Gogu and Kizzy Koriatovitch have recently celebrated the anniversary of being thrust upon this world to bring it endless torment and shenanigations!

Kizzy on the 17th and Marian today! 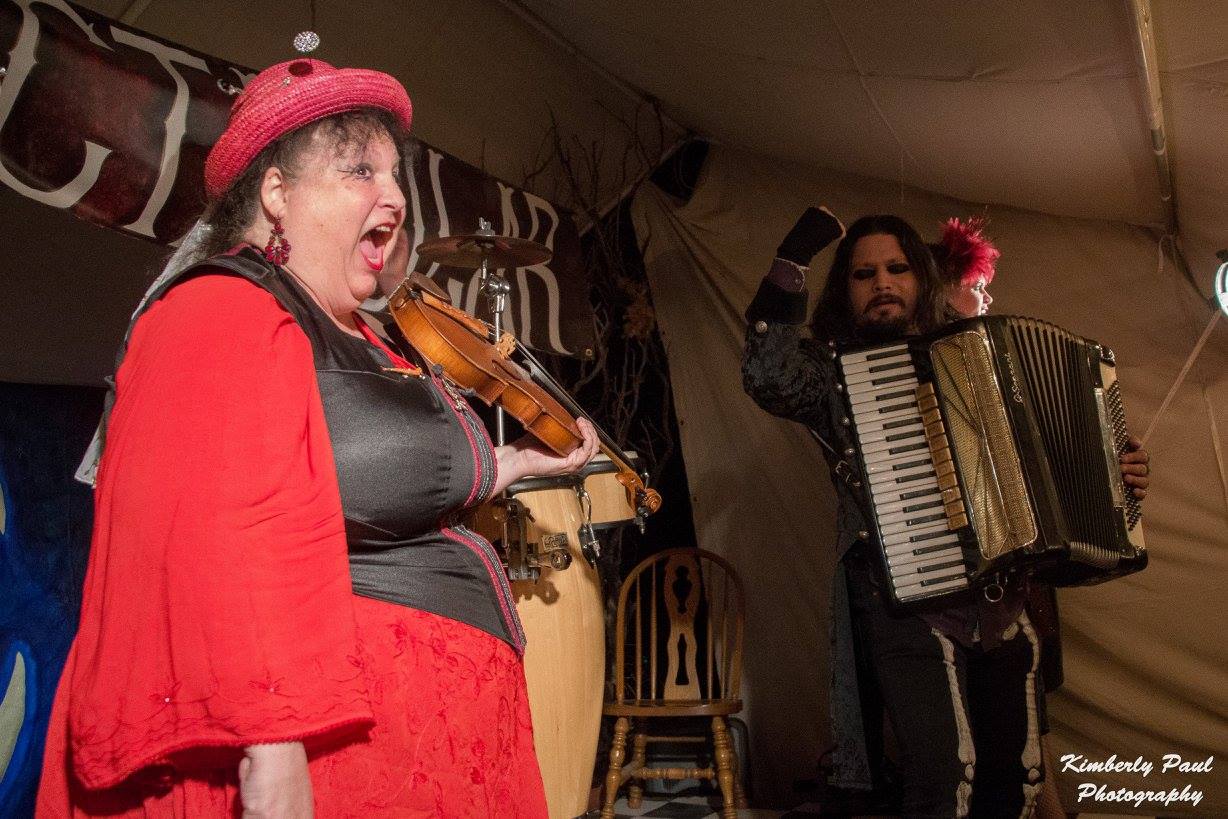 A belated but heartfelt and rather tasty birthday wish to Kizzy’s other half, Gregor Koriatovitch, who in his blatant display of humbleness didn’t dare make a spectacle of his date of emergence on February 19th!

He’s a cool, delicious scoop of Gypsy spice-cream, that Gregor.

And let’s not forget the savory and majestic Pavelsauce who jumped to the head of the line and claimed January 11th for his debut just to show us all how it’s done, lest we were ignorant of how to properly play the song of his people and perform the required annual celebrationals.

For myself and Uncle Rasputin?  You are going to have to wait until the blazing fire of Summer to pay homage to our dates of birthing because only July has the fortitude to stand up to that level of heat.

1 Response to All rejoicements upon this Glorious Month of May!