London Bridge Renaissance Faire, you showed us some amazing hospitality and a kick ass time! Let it be known that we: Resolve to control our F-Bomb Tourettes, get a jigglydance lesson for Uncle and buy Pavel some more appropriate footwear for the weather.

WOW WAS IT COLD. BrrrSauce.

And? Voice of Faire, announcer guy whose name we probably should have gotten since we made multiple threats to kidnap you and take you on the road with us?

But we did indeed have a grand time with our extended kumpania: Cutthroat Reef, Colette the Bard and Thomas Wood: The Pyro Juggler, from our arrival at the lovely New Year’s Eve Ball where we got to do a song or three and then enjoy some champagne at the stroke of midnight, right up until tear-down at the end of Sunday’s festivities. I don’t recall when we’ve been better mic’d – even Pavel’s cowbell. NEAT! We’re ams all of the spoiledface and ruinedsauce now!

Also? We even ate Alligator Jerky!

(It was quite interesting and new which is a rare event when you are an undead Gypsy type who has been wandering the world for hundreds of years…so well done, House of Jerky merchant guy and his kid!)

Lake Havasu, London Bridge Renaissance Faire, we look forward to being in you again next year if you’ll have us! <3 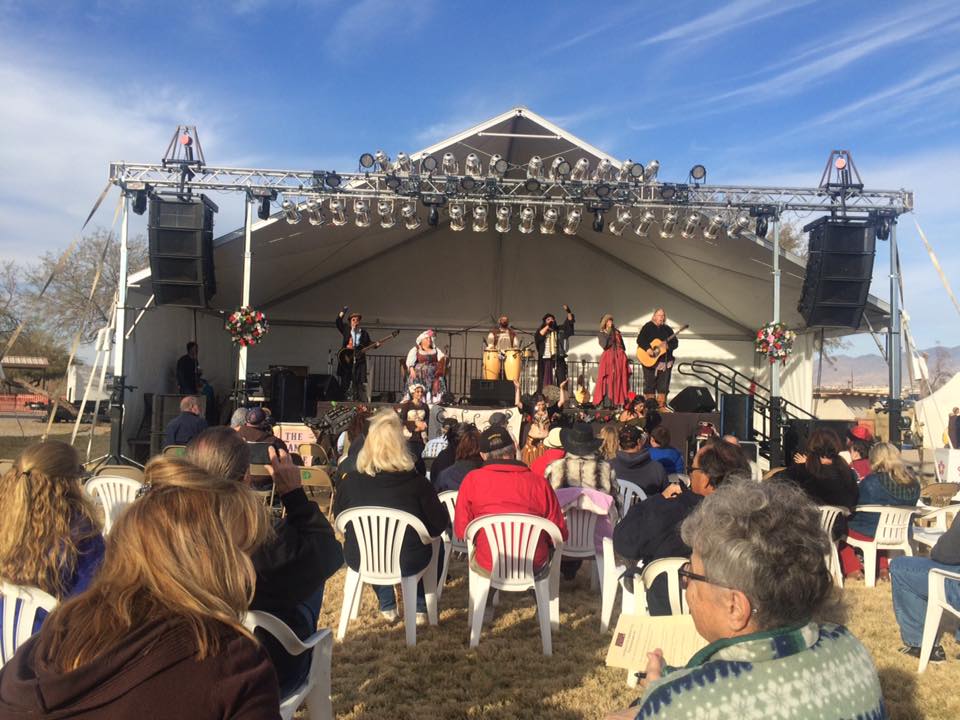 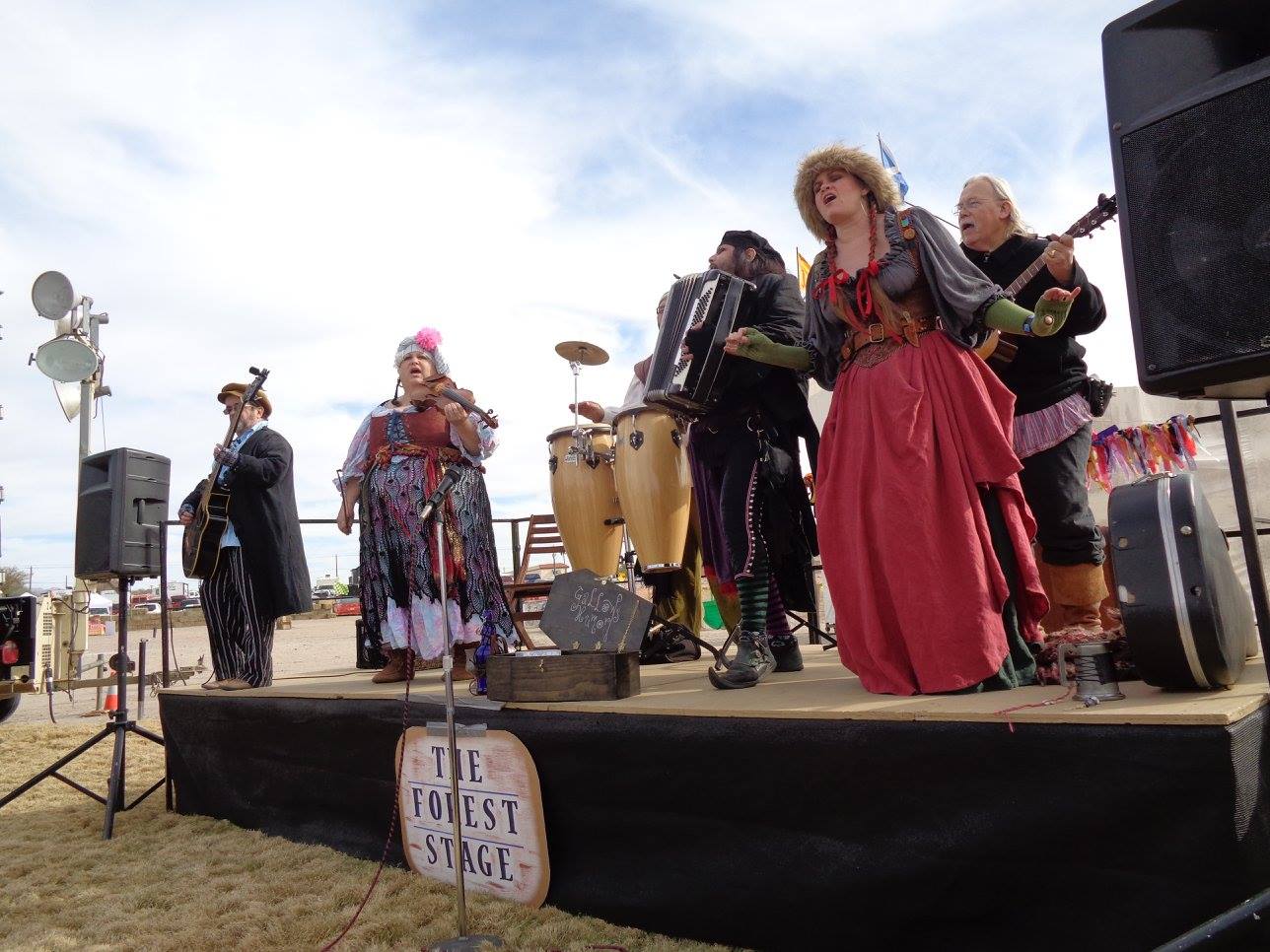 Yuma, Two Rivers Renaissance Faire? You are up next! Details to follow soon!